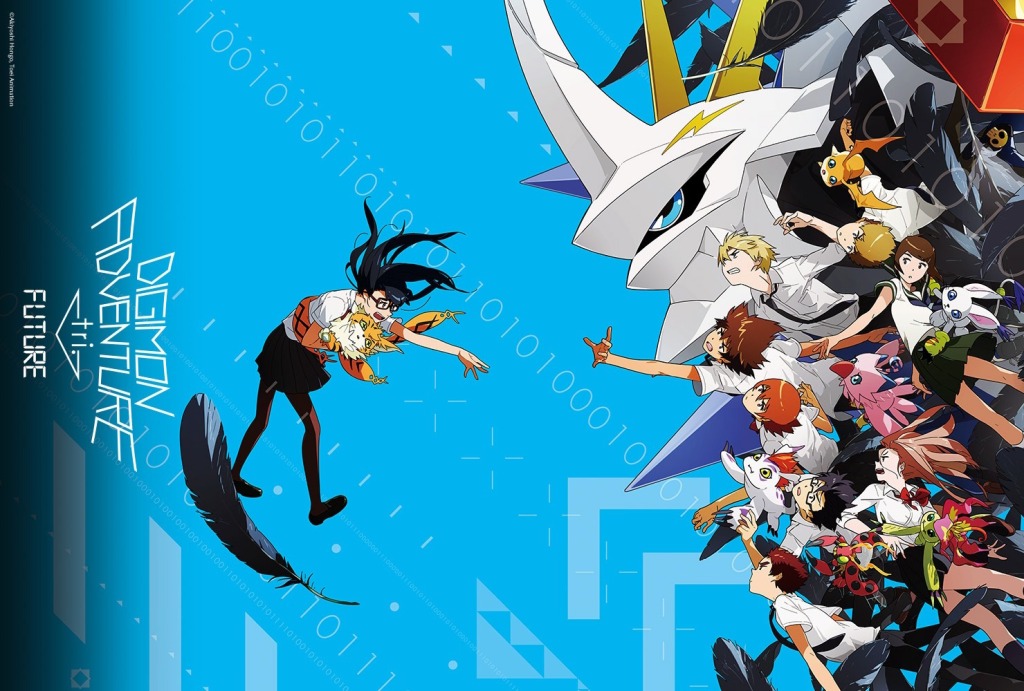 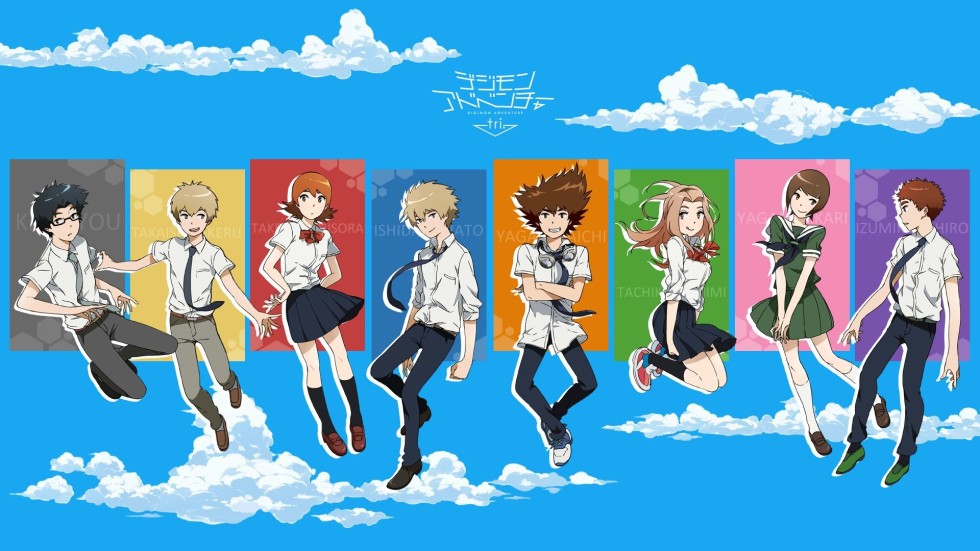 Being a Digidestined means that sometimes you have to save the world, even if you’re the one who caused the problem.

Welcome to the world of Digimon Tri where the nostalgic part of your childhood has come back 20 years later to scream in your face, DIGIVOLUTIONNNNN! I’m sure that every Digimon fan is excited to see of original Digi-Destined all grown up right? Will Taichi and Yamato finally get along? Will Joe finally get a girlfriend? Will Koushiro finally grow a pair of balls to ask Mimi out? Without further ado lets cut to the chase!

The whole shebang is set 3 years after Digimon 02. The Digi-Destined are all teenagers now and man are they faced with some tough challenges. We’ve all been there and done that so this anime becomes extremely relatable as each one of them goes through their teenage drama phase. But I must say, the person who caught me most off guard was Takeru who turned out to be the biggest player out of the bunch lol. 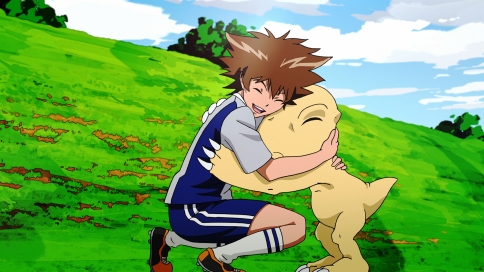 It’s great to see all of them reunited once again! The Digimon and Digi-Destined are ecstatic as they haven’t seen each other in forever. The Digimon’s haven’t changed but the girls have if you know what I’m talking about huehuehuehue (Pervert mode activate). But no time for a sweet catch up because there’s a giant red beetle, Kuwagamon destroying everything in its path like a psycho maniac.

Emotional trauma slowly unravels as societal pressure and responsibilities weights down on the kids. This is evident from the get-go as we see our beloved Taichi turn from an upbeat fun loving boy into an anxious drama queen. However, it’s understandable given the circumstances of a life and death battle that takes place in the middle of Odaiba. TO BE FAIR he did a great job handling the situation and overcoming his fears. Everyone and I mean EVERYONE was having some sort issue and really had no idea what the hell they were doing. Sounds about right when you talk about teenagers lol. Congrats Toei for hitting the nail on the head for this concept because when I was a teenager, I had no clue what the hell I was doing either lol.

The animation was so no doubt LIT AF FAM. However after seeing the Digimon digivolve for the 6th time kinda makes you wonder why they didn’t put in warp digivolutions lol. Not gonna hate but if you ask me, the old digivolution scene still holds first place in my heart ❤ To be fair, I had really high expectations for this Digimon Tri, but the plot sorta fell through for me so, in reality, I was only watching it for the fights haha.

The whole story pretty much revolves around a new Digimon called Meicomon or commonly referred to as Mei-Chan by her partner Mei. 5 Star for name diversity lol. Mei-Chan is pretty much a cat Digimon which society anxiety issues. Mei joins the Digi-Destined as a new dandere member which I find to be pretty cute and balancing. Meicomon definitely be stealing a lot of hearts inside and outside of the anime with her cuteness. Yeah, it’s a girl Digimon, it took me about 10 episodes to finally get that memo. It’s a trapppppp lol.

LONG STORY SHORT, Meicomon was an infected Digimon. This is not a spoiler because the very first scene of episode one hinted this so screw you haterrrrrrs. As Meicomon gets separated from Mei, her bad side comes out causing her to despise her partner and mutate into an evil form. So everyone had to run around back and forth between the real world and the digital world in order to find her.

To make things more complicated, they brought back Ken as an evil antagonist behind everything. However, we later discovered that it was actually Mr.Gennei??? Who isn’t really Mr.Gennei??? And this was all the plan of Yggdrasil the leader of the royal knights. Then they throw in some HOMEOSTASIS bullshit god of all Digimon and at this point, I don’t even know what the hell is going on anymore. But one thing for sure is that Jessmon was my all-time favourite Digimon in the series because of how cool he was ❤

It took about 26 episodes to finally defeat her, and during that time the Digimon lost their memories, Mr.Nishijima dies anddddd the Digi-Destined from 02 are found! To make the plot even worse Meicomon dies as Ken leaves us with a cliff hanger as to the next Digimon he’s going to infect. This is a genius way to promote the sequel but it sure as hell pissed off the majority of the viewers because practically nothing was explained lol.

So my word of advice to you all is to watch Digimon Tri with an open mind. Digimon Tri is focused around the relationship of the Digi-Destined and their partners with the emphasis of GROWING UP compared to insane fights from 20 years ago. Lower your expectations and just enjoy the show like I did and you’ll be a lot happier in the end. The wave of nostalgia was cured after seeing all the cute Digimon and that was enough for me 🙂

Digi-Destined Waifus are the best ❤ 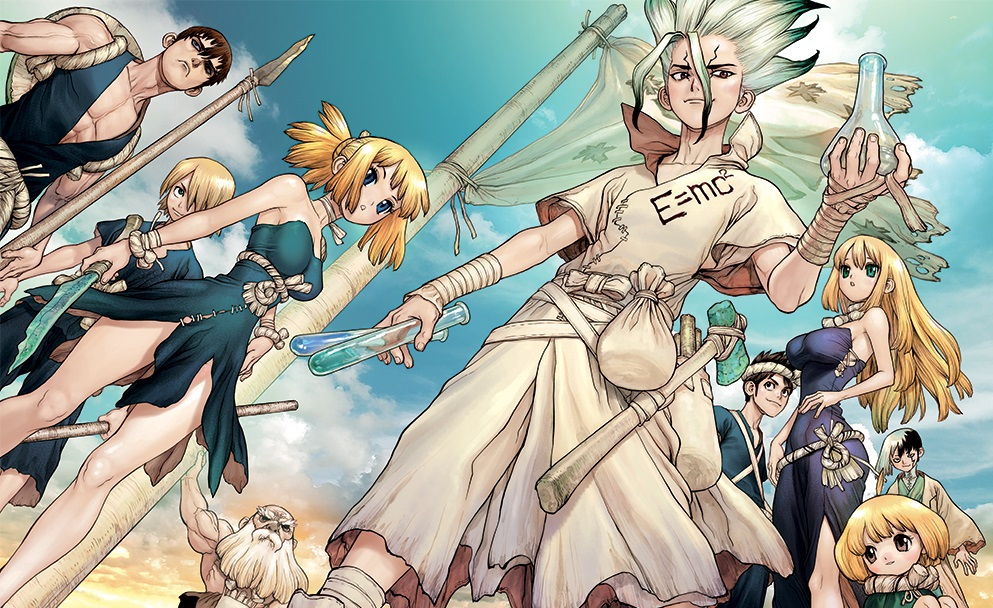 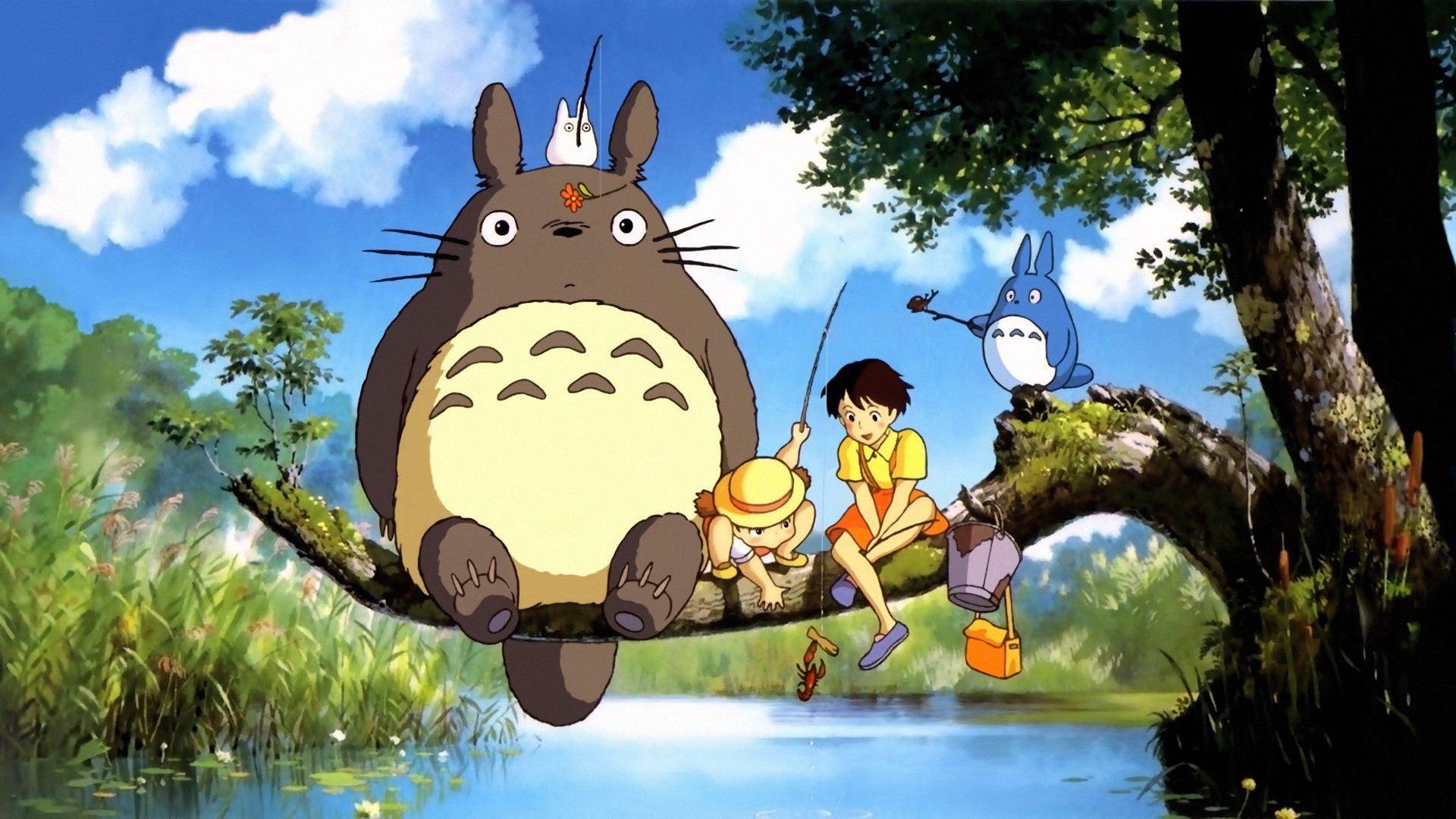 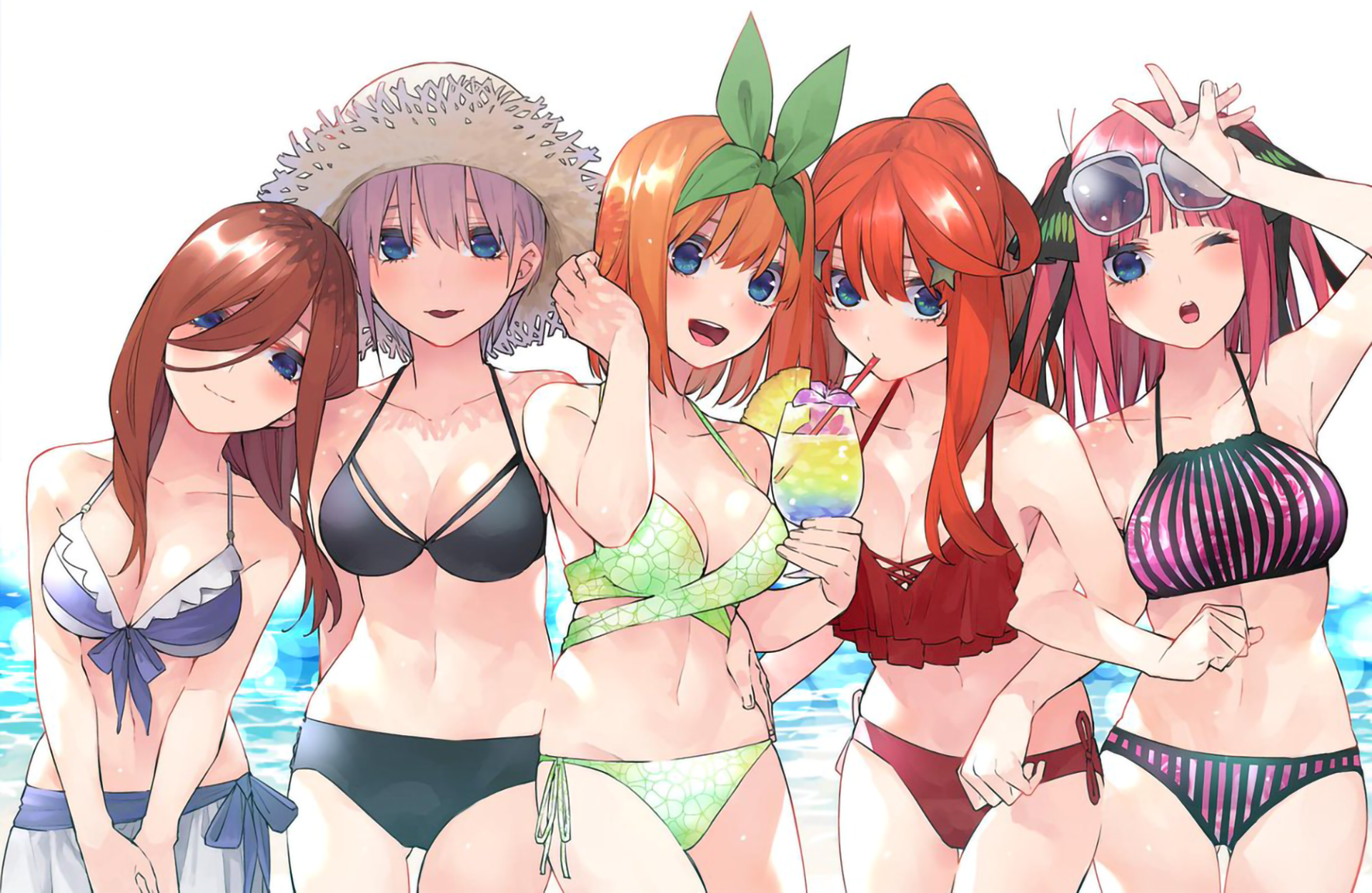 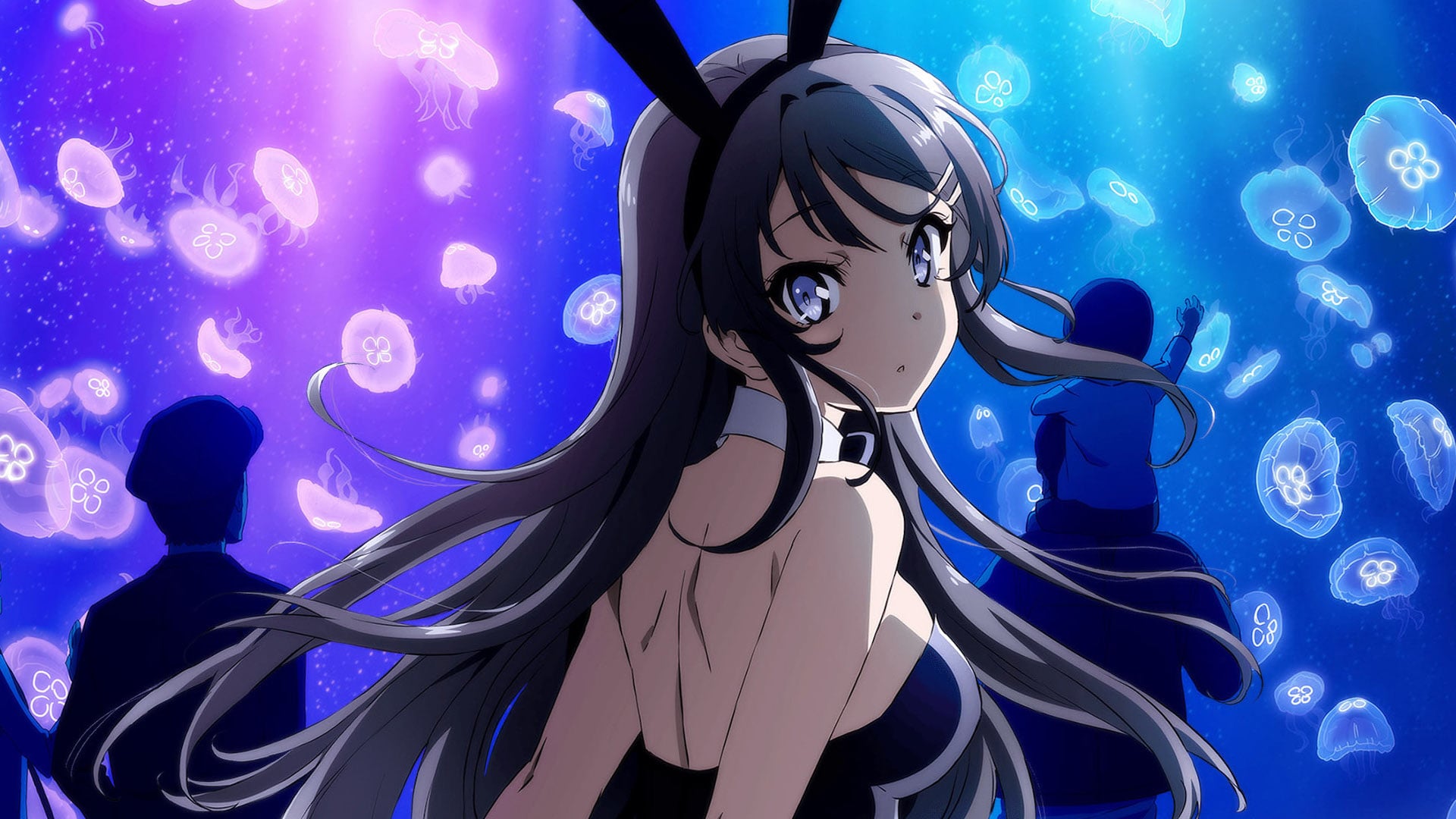